A session of academic council was held 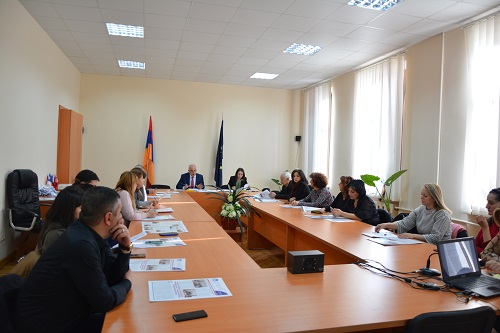 On December 26, a year end session of academic council was held in Goris State University with a full agenda. The annual reports of the deans and heads of departments were heard, and an active discussion took place. In general, the activities of the three faculties and departments of GSU in the reporting academic year was organited, planned and targetted which emanates from the universities`s 2019-2023 academic year strategic development .Gayane  Shabunts, the head of Quality Assurance in Education and Student Career Support provided information on the implementation of the institutional self-evaluation of the University in 2020. According to  the agreement signed between National Center for Quality Assurance in Vocational Education and Goris State University in October 21, 2019, the schedule of the institutional self-evaluation process of GSU has been approved, according to which  the presentation of the self-evaluation by the University is  envisaged at the beginning  of 2020, and  the commissions formed on the  10 criteria of self- evaluation are actively working to summarize the work  and to submit the set timeframe. With the  positive conclusion of the Commission for Structural and Statutory Amendments of the Academic Council, seven new drafts regulating the internal legal field of the University were discussed in the Academic Council, including regulation of the Scientific center of GSU SNCO  procedure for  organizing  training in order to obtain the right to manage a general education institution (certificate) the procedure for conducting benchmarking, regulations for GSU  Student and teaching staff Education and  Workplace Satisfaction Surveys,  office procedure of GSU, SNCO procedure for hiring  and firing of the teaching staff of GSU. After some remarks and  changes, the  drafts were approved and  confirmed by the Academic Council. According to the  main guideline  of the university`s development strategy, the academic council also approved the  priorities  of 2019-2023 development of Science at GSU, SNCO. Based  on the accreditation requirements, the   revised version of the  guidelines  for  the development of Academic program of  GSU was also discussed, which was also approved and  confirmed by the Academic council.
The curriculum for part-time learning  of “ Mathematic’’ bachelor`s degree program was also confirmed the appointment of the  presidents of the Student Scientific Society (SSS) of GSU was also on the agenda. At the suggestion of A. Ghukasyan-a rector, the  academic council elected Harut Davtyan, a third year student of the  faculty of History of the SSS, as the presidents of the SSS of the University.
The GSU`s Staff list of 2020 was also submitted for affirmation. Current issues  were also discussed, including the issue of the University`s trade  union which has been the target of  controversy and speculation. The rector again touched upon the issue that has been regularly discussed in the Academic Council Since the beginning of 2018, noting that according to the constitution of the University, the employees  of the University have the right to unite in a trade union organization on a voluntary basis. He also referred to the relevant clause of the collective agreement  of a member of a trade union, the employer (rector) may make a centralized payment of 1% of the member’s salary by transferring it to the relevant account of the trade union (NPO). Therefore, once again the rector A. Ghukasyan suggested the members of the trade union submitting a Written  agreement, if they wish, in order to organize  he process in a centralized way. Otherwise, each member  of the trade union may, at his/her  own discretion, make a deduction from his/her salary to the account of the organization of which he/she  is a member. 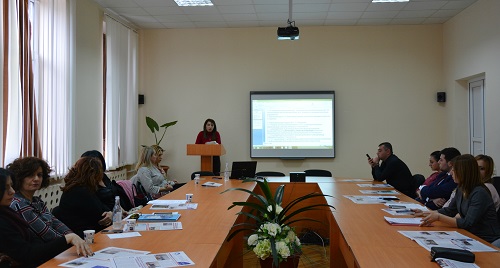 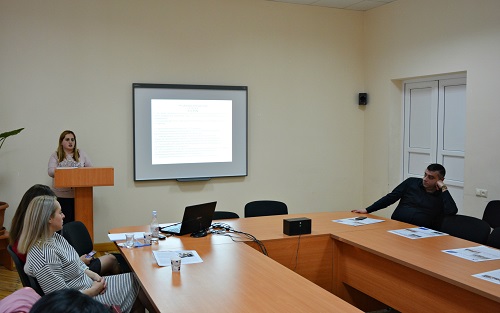 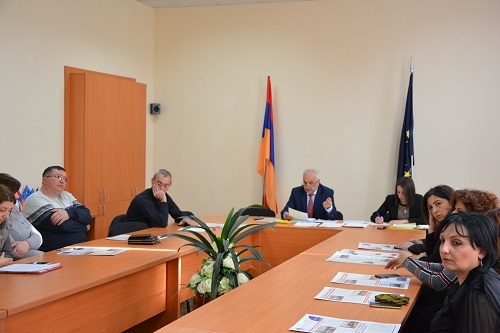 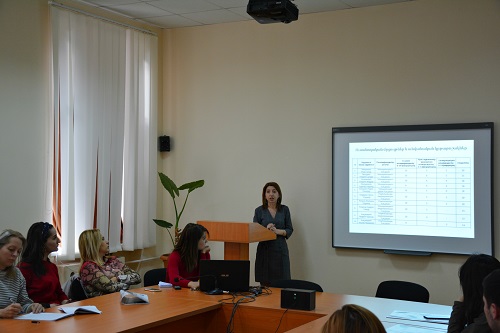 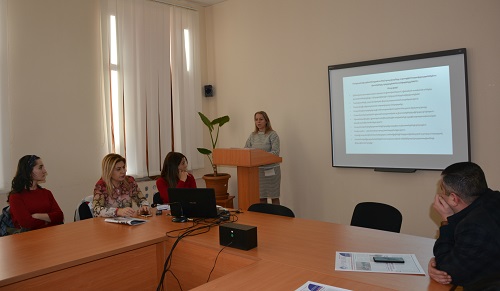 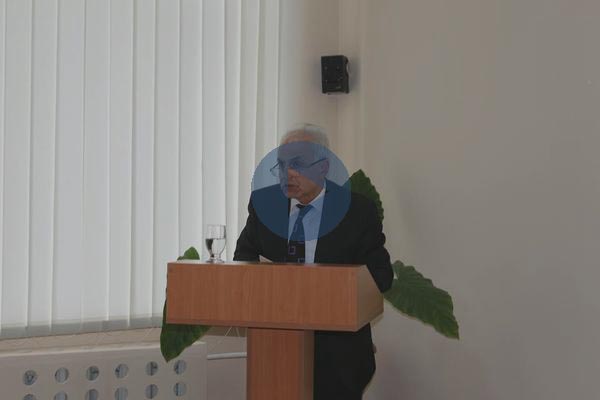